How to report illegal drone use:

Or make a report here:

What are some of the situations that could imply illegal drone use?

Tip:  If you suspect illegal drone use,  keep an eye on the drone.  Most drone will have to land within 30 minutes to change batteries.

A good Drone Pilot will have:

I’m not an attorney and I don’t work for the FAA, so vet this information out for yourself , or contact the FAA at faa.gov for clarification.

This message is only visible to admins:
Unable to display Facebook posts

Drones for Kids – All You Need To Know 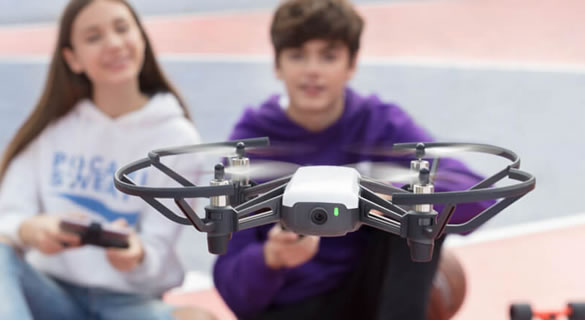